The Return of Rajar

The Return of Rajar

The long awaited return of RAJAR (Radio Joint Audience Research) figures were released a couple of weeks ago after no figures had been published since Q1 2020.

RAJAR are the auditors of radio audiences in the UK and are in charge of the measurement of those audiences. It is jointly owned by the BBC and the Radio Centre on behalf of the commercial sector. https://www.rajar.co.uk/

The reporting of the figures were put on hold due to face to face interviews and diaries being paused because of the pandemic. RAJAR is now embracing new technology by capturing listening data from both diaries and mobile devices using MediaCell technology which is new methodology not previously used.

The change in reporting and new methodology means there is no like-for-like comparison available with the previous data, but this is likely still to take place and won’t stop broadcasters making the comparisons. Many broadcasters have claimed record breaking figures when comparing to Q1 2020 figures, when in fact it is a new methodology that is being reported against so is not a like for like. That said, figures are up, and the radio industry is clearly in a good place (particularly commercial radio), and has certainly seen benefits from the pandemic period.

I for one have had the headphones on a lot more over the past 18 months and regularly have the radio on for company when working at home. I’ve also developed a love for Podcasts, particularly comedy, a couple of highlights include Cliton Baptiste’s Paranormal podcast and Bob Mortimer’s Athletico Mince. Both extremely funny. 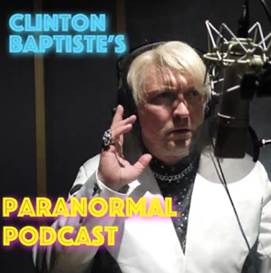 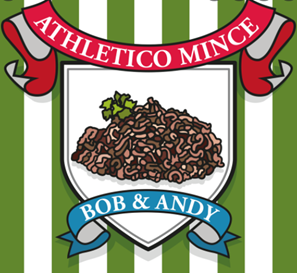 The newly released figures will be of course the ones that the industry start trading from in a few weeks time and will be reporting on from that time.

Some highlights of the latest figures can be seen below.

There are of course full figures available by all key commercial radio stations, both national and regional. Please get in touch if you would like a copy.