As the year 2022 comes to a close, it’s time to reflect on the standout advertisements that graced our screens over the past 12 months.

While traditional TV ads have long been the subject of annual retrospectives and debates about their effectiveness, the rise of YouTube as a dominant platform for video advertising means that it’s equally worth considering the best ads that have appeared on the site this year.

More advertisers are uploading their ads to YouTube because of the bundle of benefits it can have for a campaign. Utilising the platform can build brand awareness and provides the ability to interact with audiences and share product-related content in a creative and engaging way. Youtube’s user base consists of an array of target audiences which is perfect for a wide range of businesses.

YouTube state that advertising on its platform can make over 70% of viewers more aware of new brands and that they’re two times more likely to buy something they saw on YouTube. Search Engine Land rounded up the best of the best ads this year; from cleverly crafted commercials to emotional brand campaigns, here are just some of the YouTube ads that stood out in 2022:

Hyundai x BTS – Yet To Come 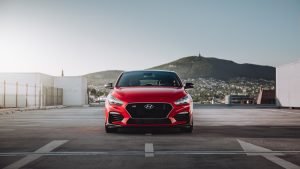 BTS is currently the most globally streamed K-Pop artist on Spotify this year according to NME, so it’s no surprise that brands are using them in their ads. The ad with Hyundai, which racked up an impressive 40 million views, visualises a world that Hyundai wishes to create through the 2022 FIFA World Cup by creating solidarity between people, and uniting football fans. President and CEO of Hyundai stated that “as one of the most influential global artists in the world, BTS and their music greatly influence our society to develop in a positive direction.” Hyundai state that the BTS song, a British rock remix of “Yet To Come”, that is used in the ad “emphasizes the climax to deliver the cheering message for ‘Goal of the Century’ and anticipation toward the World Cup”. 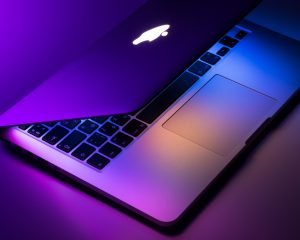 Tech-lovers rave when new Apple products are announced and they did just that after this Macbook Air ad which gained 41 million views. The ad depicts a MacBook Air user, and the rest of his room (including a pet guinea pig), floating around while he discovers the benefits of the new device. Apple revealed that the new MacBook Air is designed in a way that is similar to the MacBook Pro – including a larger display and MagSafe charging.

Clash of Clans, the mobile game that has 76 million monthly users, took the third spot in the rankings after fans of the franchise watched the ad 53 million times. The ad was to promote the game’s new spring update, which included a new feature called Clan Capital. Clan Capital is divided into ‘districts’ that have their own buildings and aesthetics. The ad features some familiar Clash of Clans faces, including the Barbarians, Archers and the Wizards that see a magical place above where clans build together – this being the Clan Capital. 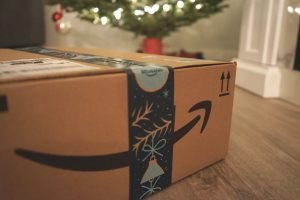 The ads at the Super Bowl are some of the most anticipated of the year as brands want to take advantage of the 100 million viewers that could spot their ad. Some of the biggest names in Hollywood feature in these ads, including Scarlett Johansson and Colin Jost in Amazon’s contribution. The ad showcases the Amazon Alexa, with the couple exploring Alexa’s ‘psychic abilities’ which causes the stars to poke fun at each other. In one dinner party scene, Alexa announces to the guests that Johansson’s bread is from the supermarket and not her ‘Gammy’s recipe’ like she had claimed, creating awkwardness around the table. The ad gained a marvelous 69 million views.

Feel the Rhythm of Korea with BTS

Taking one of the top spots this year, with a whopping 104 million views, is another ad featuring Korean band members BTS (those BTS fans really don’t mess around!). 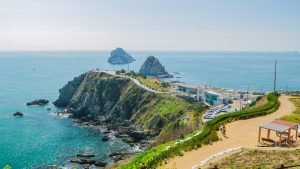 The ad aimed to increase tourism in Korea, with the band members introducing some popular attractions in the country. The ad has a very old-school, retro feel with some classic Korean songs playing in the background, paired with some amazing shots of the destinations Busan, Daejeon, Pohan.

Pippa Gilroy is a Digital Marketing MSc student, content creator and social media enthusiast with a passion for writing about the latest industry trends.